Do you need legal help?
Call us today 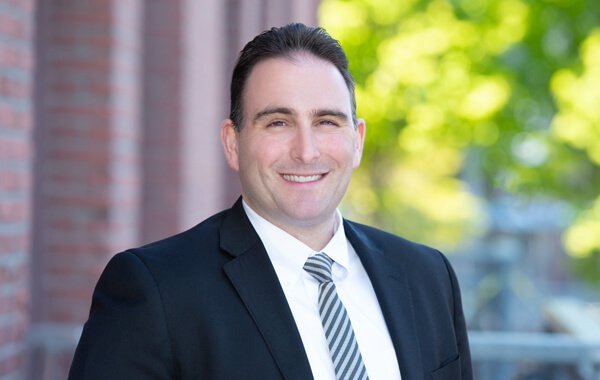 Today, Phill is dedicated to serving the residents of Washington and brings his passion for professionalism to Curiale Hostnik’s clients. In addition to consumer and real estate law, Phill is available to counsel on the areas of family law, probate, trust and estate, Indian law, personal injury, employment, commercial, and business law.

In his spare time, Phill enjoys barbecuing in the backyard, running with his dog, and spending time with his wife and daughter.

TELL US ABOUT YOUR SITUATION

Call or fill out this form to get started.